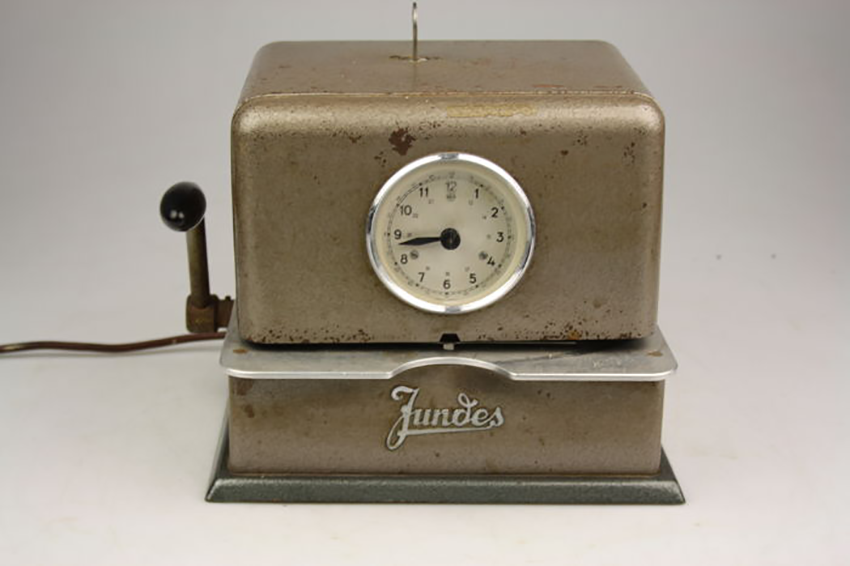 On December 21, 2018, the Department of Labor, Wage and Hour Division (WHD), issued an Opinion Letter addressing a fairly common wage violation that occurs when employers attempt to get creative with the way that they calculate the hourly rate and overtime rate of employees.

In the Opinion Letter, the WHD addressed a situation/question related to whether a specific method of calculating the hourly wage (for a home health aide) was proper under the Fair Labor Standards Act (FLSA).  Apparently, when calculating the weekly pay of home health aide employees, the employer used an hourly pay rate for only those hours worked by the employees with actual clients, and not for the hours worked by the employees while traveling between clients during the workday.  In other words, if an employee spent six (6) hours with clients and two (2) hours driving between clients on a given day, the employer only paid the employee for six (6) hours of work at the agreed upon hourly rate (we’ll say $10 for ease of use).  As such, the employee received only $60 for the eight-hour workday.

To be clear, time traveling between clients for the employer’s benefit IS compensable time under the FLSA and state law.  Accordingly, the employer should pay the home health aide for all hours spent driving between clients at the normal hourly rate.  If the agreed upon hourly rate of pay for the home health aide was $10, then the employee should have received $80 in pay for all eight (8) hours worked.  The employer admittedly was not paying its employees this way, but this fact was tellingly not addressed in the WHD Opinion Letter.

Initially, the WHD evaluated whether there was any violation of the minimum wage provisions of the FLSA, which provide that an employee must be paid an average of the minimum wage ($7.25) for all hours worked.   In concluding that there was no minimum wage violation in this situation, the WHD simply looked at the total pay (i.e. $60) and divided it by the total hours (8) and determined that the average hourly rate ($7.50) was greater than or equal to the minimum wage of $7.25.   In this situation, however, this calculation is entirely misleading where the terms of employment are that the employee is to receive $10 as an hourly rate of pay for all hours worked.  With those employment terms, then the employer in this situation WAS violating the FLSA by not compensating the home health aide for the driving time between clients.

To further compound the mistake, the employer then states that “in any given workweek, they are paid time and half for all time over 40 hours at a rate of $10.00.”  This is particularly egregious.   The employer began with the assumption that the standard hourly rate of pay was $10, and now admits to only paying an overtime rate of $10.  Clearly, this is a direct violation of the overtime provisions of the FLSA.  The WHD was less direct in their criticism.  Instead, the WHD explained that using a flat overtime rate without doing the specific calculation necessary – 1.5 multiplied by the calculated average hourly rate – would be improper.  In other words, if the “calculated average hourly rate” was $7.50 for the employee, then the overtime wage would need to be $11.25 for each overtime hour worked.  If the hourly rate of pay was $10, then the overtime rate should be $15. Instead of directly pointing out the inconsistencies in the numbers presented and the clear violations being described by the employer, the WHD skipped right over the employer’s wage manipulation and merely pointed out the employer that the overtime rate cannot be an arbitrarily chosen number but rather a specific number calculated using the actual hourly rate of pay.

Certainly, this is not the most controversial or noteworthy WHD Opinion Letter to be issued; however, it does cast doubt on the willingness of the current WHD to address a common and obvious FLSA violation rather than giving some bland guidance about not using an arbitrary overtime rate.  This letter represents the stark change in attitude of the current WHD, whose primary responsibility is to protect employees from being exploited or disadvantaged.  It is not the objective of the WHD to find excuses for employers to use when manipulating employee wages in such a clear manner.

As such, this Opinion Letter demonstrates that the current WHD is noticeably weak in its condemnation of employers who use dubious hourly rate calculations in order to withhold paying employees properly for all compensable hours.  Unfortunately, this is only the tip of the iceberg, as the current administration, beyond just the WHD, has continuously displayed its indifference to the plight of working-class individuals.  Indeed, in the last year, the administration has made it harder for small groups of employees to unionize, created obstacles for employees to band together in a class action to address workplace issues, and reduced the number of employees eligible for overtime compensation.  It will be very interesting to see what changes the administration proposes to the overtime laws, as the proposals are expected to be released shortly, and whether this pattern of indifference continues. 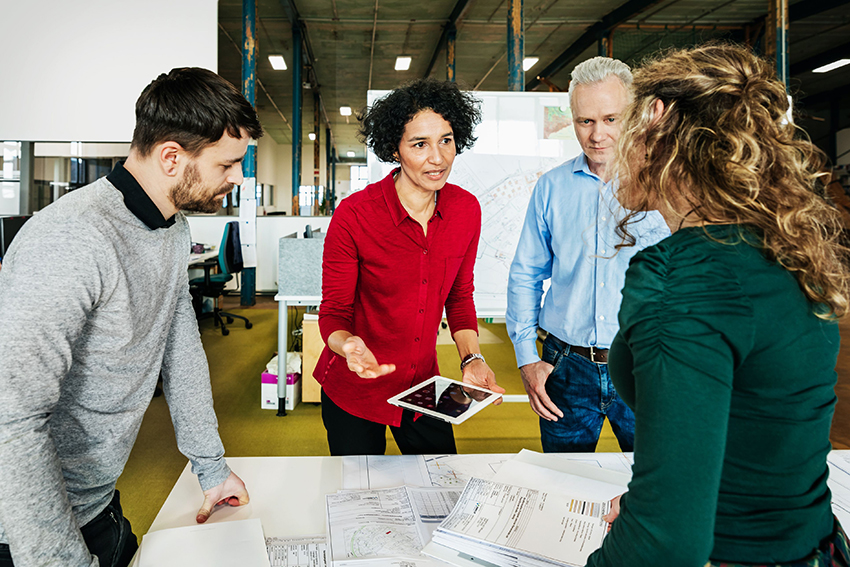 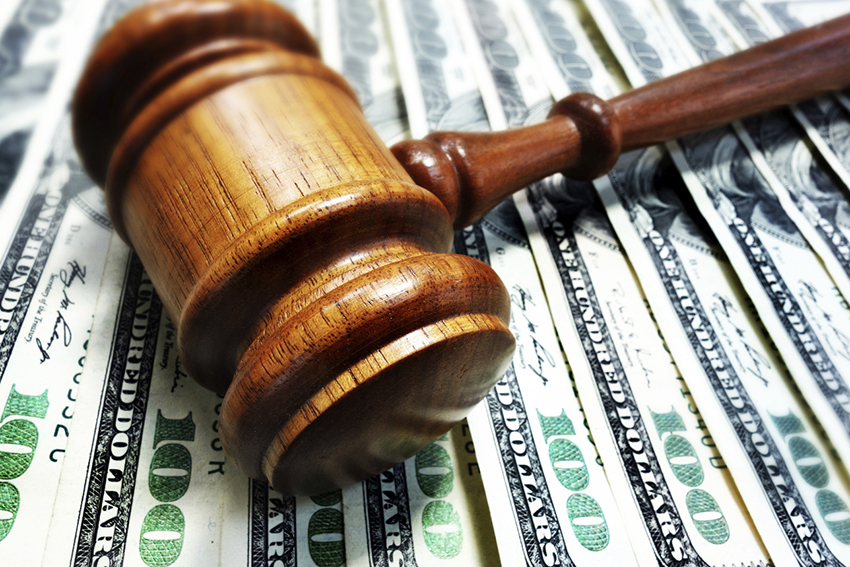 6 Things You Must Know About Class-Action Lawsuits

This site uses Akismet to reduce spam. Learn how your comment data is processed.